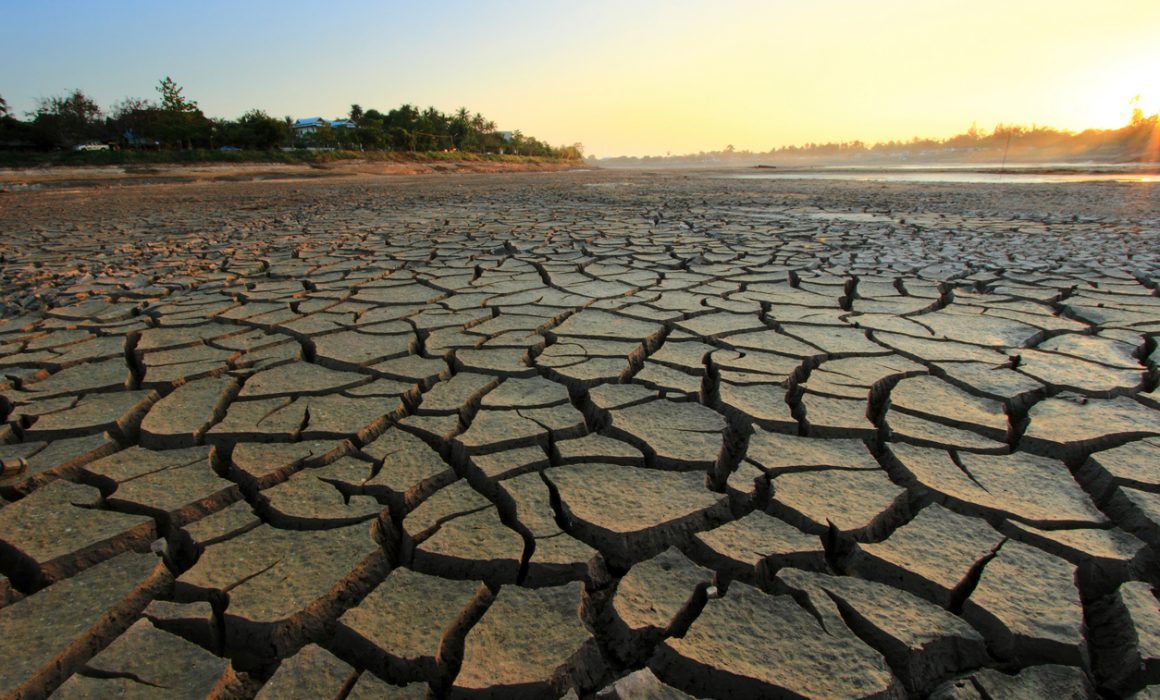 Do you ever wonder what could be causing such severe droughts in Santa Barbara and the Southwest region? Science Daily’s article on the Southwest’s drier conditions explains that certain weather patterns that usually bring moisture to the Southwest are becoming more rare. As predicted by global models this leads to the region sliding into a drier climate state.

With Santa Barbara and the Southwest already being the most arid region in the country the drier climate coming from the equator makes a normal drought more severe. This coupled with the quickly growing population is also what is causing the tremendous water shortages.

The article points out the climate change is a plausible explanation for the change in frequency of conditions, although cautions it does not prove the connection. Global warming is a leading cause of climate change and it is our responsibility to manage it. Whether it be from solar panels or another form of green energy we must all do our part to stop this change and bring balance back to Santa Barbara and the Southwest region!