Although last year has been challenging in all aspects and has created some difficulties in the Solar Industry, it has not been all negative. 2020 has actually been quite positive for the solar industry, which has grown and benefited from some of last year’s events. Let’s take a look at what happened. 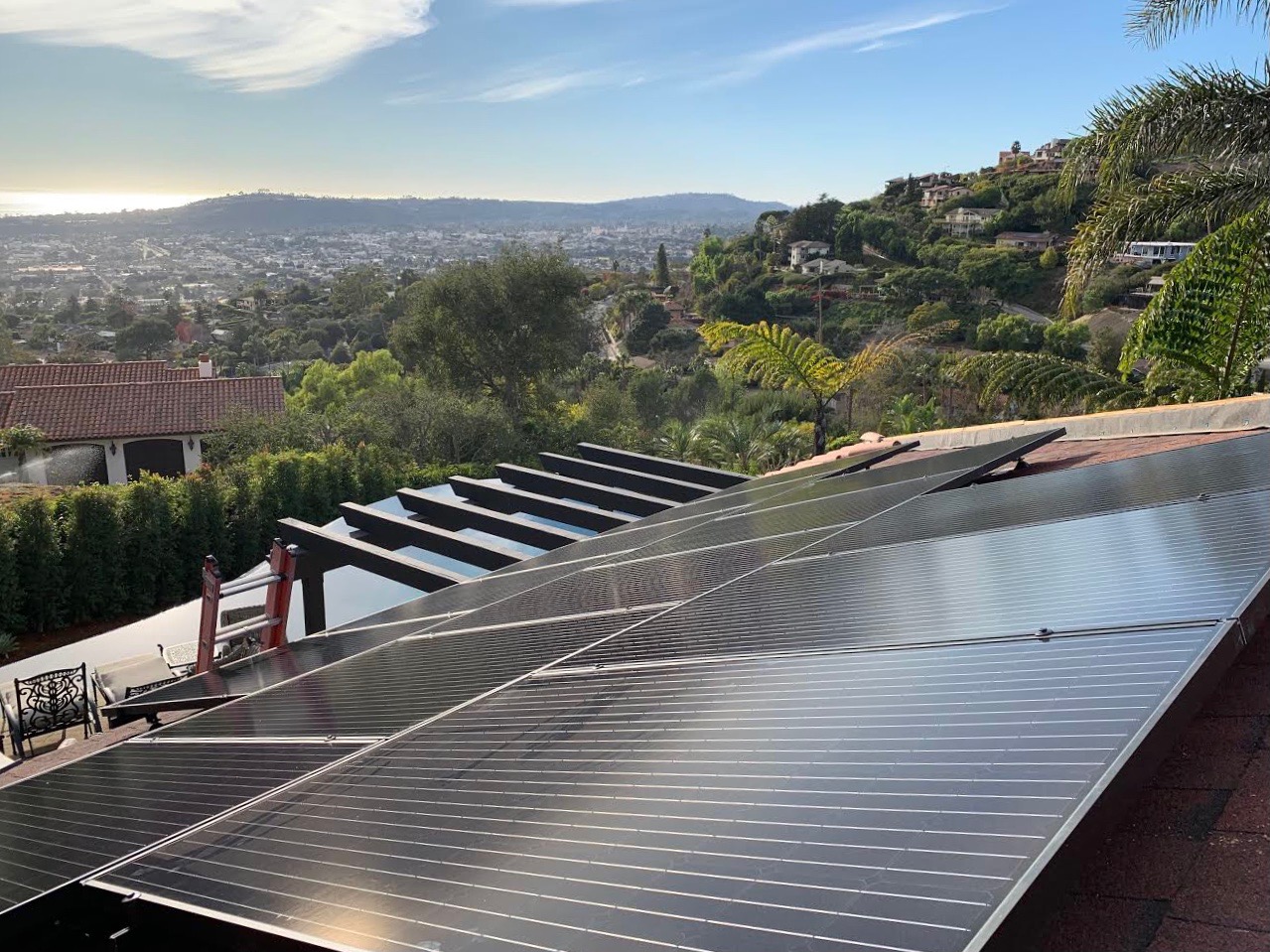 The pandemic has in some parts impacted the industry, especially during the second quarter of 2020. According to GreenTech Media, in May the industry had lost 65,000 jobs, and the shutdowns considerably delayed projects and installations. Most companies were forced to adjust to the safety guidelines and transitioned their sales techniques to virtual.

With the rise in the number of infections and the unexpected shutdowns, material and equipment manufacturers slowed down their production and distribution. This affected both the sales and prices of the industry.

In December 2020, the news dropped: the 26% ITC had been extended for every project started before the end of 2022. The ITC was previously projected to decrease to 22% in 2021, and then to 10% in 2022 for commercial solar systems only. A great news to end the year! The Solar Energy Industry Association (SEIA) forecasts that this 2-year extension of the ITC in the final days of 2020 will drive a 17% increase in solar installation over the 2021 – 2025 period.

President Joe Biden has campaigned to reach 100% clean electricity by 2035. The solar industry will play a major role in the achievement of this goal, and is expected to grow significantly.

Although the residential segment experienced a bit of a slowdown during the first half of 2020, it quickly bounced back and 2020 ended being the largest year on record with a total of 3.2 GWdc (Gigawatts) installed, compared to 2.8 GWdc in 2019; a 14% increase! This increase was mostly driven by the expected drop of the ITC at the end of the year, and the adaptation and flexibility to remote sales, which allowed sales volume to return to pre-Covid levels. Overall a record year for the residential segment despite some restrains on sales, installations, and interconnections in the last few weeks of Q1. ISince the beginning of 2021, the residential segment continues its growth, with the largest first quarter on record! 905 MWdc (Megawatts) were installed in Q1 2021, a promising year for this segment.

In 2020, commercial solar is the only segment that did not set new records, after experiencing a significant decrease in installations during the second quarter of the year. Although this sector was able to adjust its processes and installations to rebound in Q3, the year still ended 4% lower than 2019, with a total of 2,074 MWdc installed. This decrease was explained by important delays related to permitting and interconnection, according to the SEIA. However, the two-year extension of the ITC will boost the economics for commercial projects over the next few years, and 2021 is expected to grow 25% over 2020. This expected growth is already being confirmed as 347 MWdc were installed in Q1 2021, a 19% increase from Q1 2020!

The utility segment did impressively well during the pandemic, totaling about 14 GWdc in 2020, with a record capacity installed every quarter; a 66% increase compared to 2019. Although many projects have been delayed to 2021, this segment did not experience unmanageable impacts from the pandemic as construction providers reported relatively few delays from their supply chains, and projects that have received an official authorization to proceed experienced minimal additional delays. Furthermore, the SEIA explains that “this segment kept growing in response to the continued expansion of state-level renewable energy targets, utilities’ self-enforced carbon reduction plans, a renewed focus on clean energy deployment at the federal level, and large corporate off-takers looking to meet net-zero carbon emissions goals”. Despite 2020 being the largest year on record, the utility-scale segment is likely to keep increasing this year as many projects were pushed into 2021. This increase has already been noticed with the largest first quarter on record for Q1 2021.

According to the National Renewable Energy Laboratory (NREL), the U.S. installed approximately 3.5 GWh of energy storage onto the electric grid in 2020, a 218% increase compared to 2019! The pairing of PV and batteries has mostly increased in California and Hawaii, despite the pandemic. This increase, explained by the U.S. Energy Storage Association Interim CEO, Jason Burwen, is due to the continuing decline of storage cost and growing policy support at the states and federal levels. He also mentions that “energy storage is on an accelerating trajectory to enable a resilient, decarbonized, and affordable electric grid for all.” It is estimated that by 2025, the U.S. energy storage market will grow sevenfold, according to the NREL.

Despite the challenges experienced last year, with an especially difficult second quarter, the Solar Industry bounced back and continued to grow. All segments combined, a total of 19.2 Gwdc of solar capacity was installed in 2020, a 43% increase from 2019. This continuous growth can be partly explained by people’s desire to become more resilient and have better control over their energy consumption. The previously predicted decrease of the Investment Tax Credit (ITC) to 22% in 2021, also drove homeowners to go solar in 2020. The industry is likely to continue growing at a rapid pace due to large corporates having for goal to reach net-zero carbon emissions in the near future. But could this growth also be explained by our overall new way of life? With the majority of us forced to work from home, our electricity consumption increased, which may have urged many to install solar to cut their electric bill.

Although 2020 has hit all of us and all sectors, the solar industry comes out of it stronger and more resilient, with a bright future ahead.

Community Choice Clean Energy: deciphering your new electric billWhy does it make sense to pair your solar system with a battery backup system?