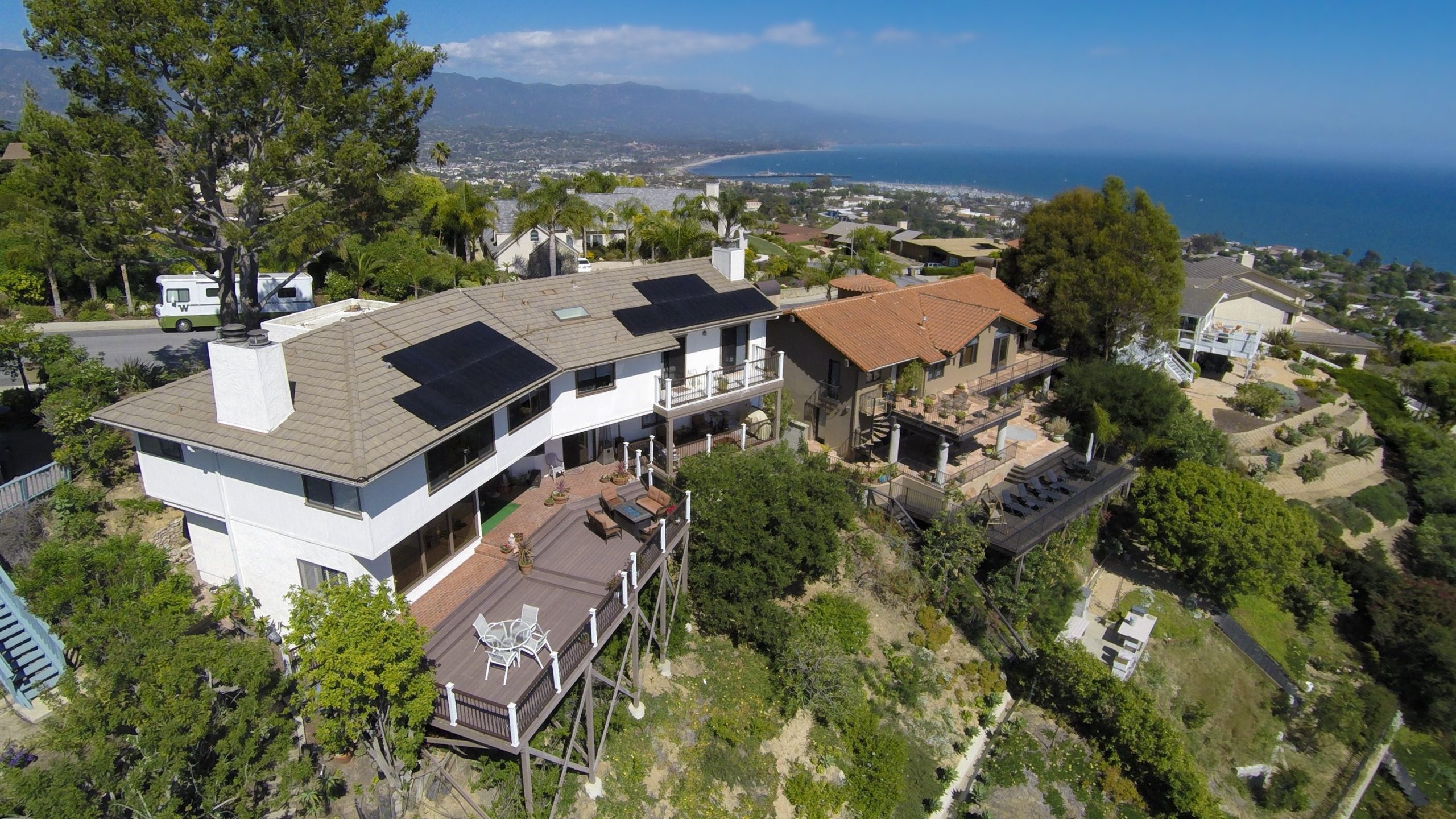 Santa Barbara is revered as one of the world’s premiere beach towns. However, the 90,000 residents that make up the second biggest city in Santa Barbara County know that there is much more to the beautiful city than that. Sitting between the Santa Ynez Mountains and the Pacific Ocean the Mediterranean style climate has given Santa Barbara the nickname the “American Riviera”. Santa Barbara is a city with great culture and quality arts scene, nightlife, fine-dining and shopping, outdoor activity, environmental awareness, and more.

Santa Barbara’s downtown is centered around its focal point State St. Taking a cruise down this main street hub the spanish style white adobe architecture that defines the city is noticed as you pass high end dining and shopping locations on both sides of the street. The feel is casual and relaxing as the city offers a range of activities at one of its many event centers including the Santa Barbara Bowl, Granada Theater, Santa Barbara Mission, or Museum of Natural History in Santa Barbara. This is in addition to everything nature provides in the surrounding areas from whale watching just off the coast to the aforementioned beaches to hiking one of its amazing trails such as Seven Falls or Inspiration Point.

While Santa Barbara is known for its positive outlook on the environment and making conscientious improvements towards a more green community, there is always room for advancement. Brighten Solar Co. is a company dedicated to bringing green energy through the installation and use of solar panels. Brighten Solar Co. strives to be a leader in solar information blogging and constantly keeping up to date on any relevant news regarding the industry. Bringing the newest in innovative and customizable solar solutions, Brighten Solar Co. is keeping the aesthetic beauty of Santa Barbara while leading the way in green energy.