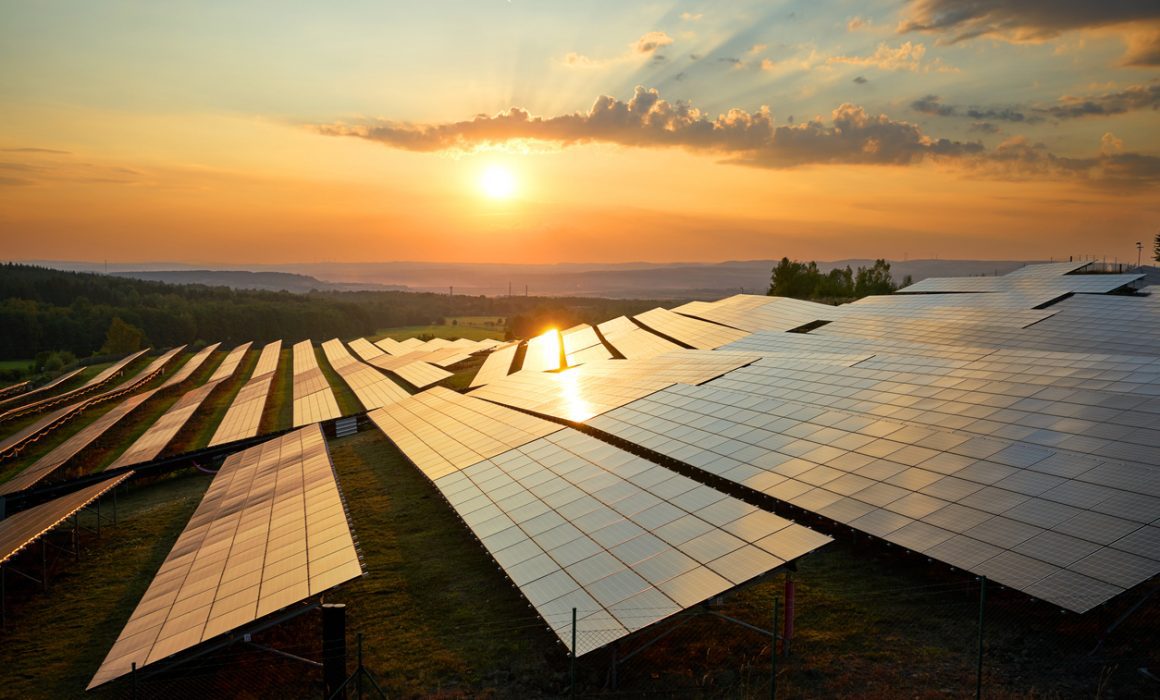 1,665 megawatts of solar PV were installed in the United States during the first quarter of 2016 adding more new electrical capacity during this period than coal, natural gas, and nuclear combined! The 1,665 megawatts accounted for 64% of all new electric generating capacity brought on-line in the first quarter of the year (Green Tech Media).  This growth rate continues off the momentum of a record year in 2015 when solar surpassed natural-gas in new capacity installments for the first time.  A GTM Research and the Solar Energy Industries Association (SEIA) study says that the U.S. solar industry will install 14.5 gigawatts of capacity in 2016 which would be a 94% increase over the already record setting 7.5 gigawatts installed in 2015.

SEIAls interim president went on record saying, ” While it took us 40 years to hit 1 million U.S. solar installations, we’re expected to hit 2 million within the next two years. The solar industry is growing at warp speed, driven by the fact that solar is one of the lowest-cost options for electricity, and it’s being embraced by people who both care about the environment and want access to affordable and reliable electricity.” Most of the solar capacity growth will come in the utility PV which will account for nearly three-fourths the total with the remaining being in residential.

Regardless of its form solar energy has proven it is here to stay! Brighten Solar Co. will continue to help this cause in any way it can and lead the way for California Central Coast green energy!