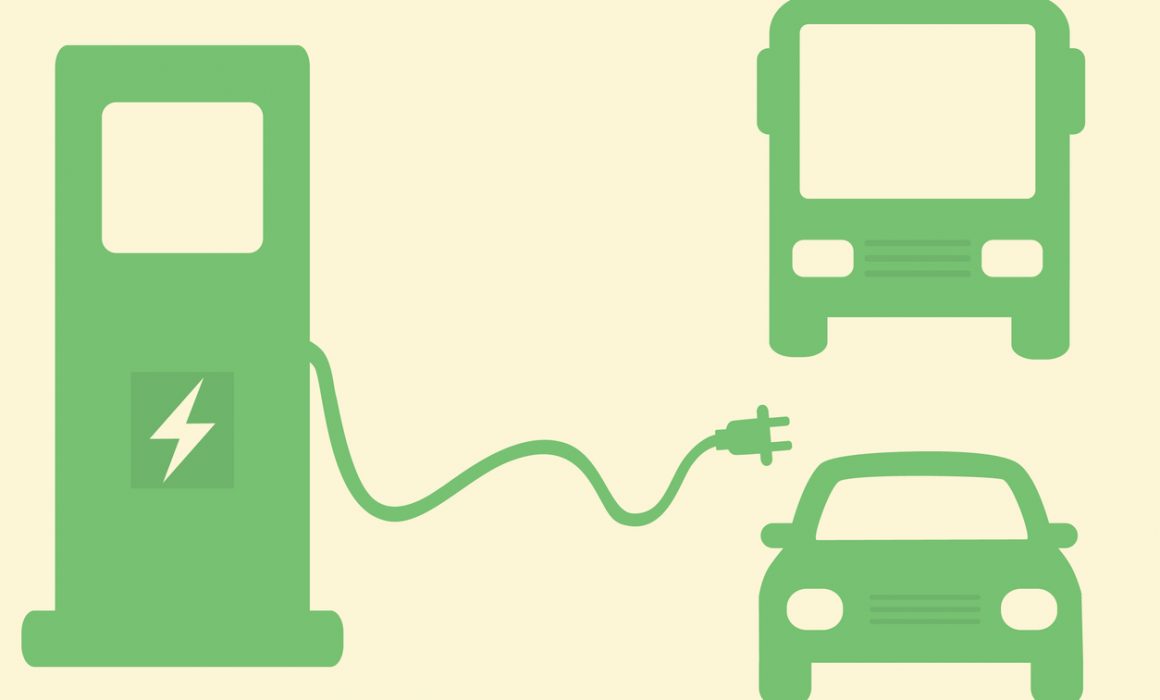 The Santa Barbara Metropolitan Transit District (MTD) Board of Directors voted to move forward with a goal of 100 percent zero emission buses by 2030. The new electric fleet will join ranks with five other transit agencies in California, including Los Angeles Metro, which contains about a fourth of the state’s buses. This transition to electric buses will not only improve community air quality and reduce noise pollution, but will also move the City of Santa Barbara one step closer to its goal of 100% renewable energy by 2030.

The electrification of transportation addresses one of our most important climate woes: about one third of the United States’ total GHG emissions comes from transportation.  Many of our clients who have installed home solar systems are switching to electric vehicles and “fueling up” at home with the Sun- no more dirty gas stations and oil changes!

Thank you to everyone who sent in comments to the MTD Board and attended the hearing. Together we are setting an example for other cities and states to follow!