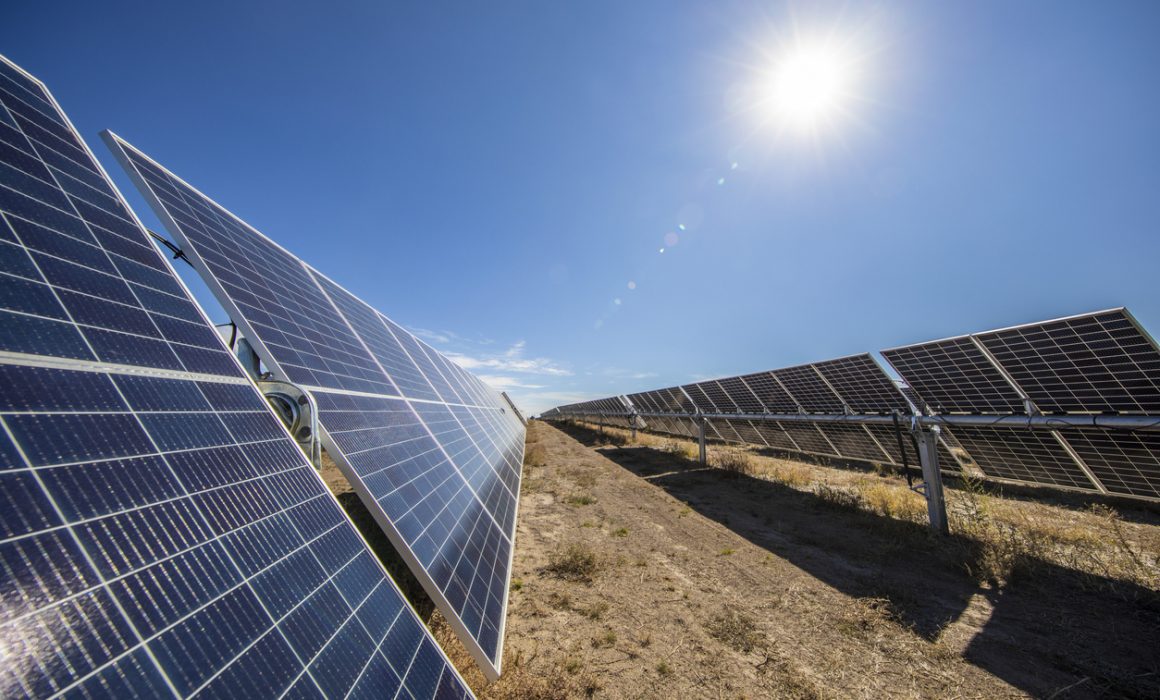 It is a fairly well known fact that California has more solar power than any other state in the U.S. since the beginning of solar installation in the country. On July 12, 2016 the California Independent System Operator (CAISO) issued a press release detailing that the state has hit another record with 8,030 megawatts of solar, almost 2,000 megawatts more than this time last year. The only issue is CAISO only tracks solar power systems that sell into the wholesale market that the operator manages. CAISO’s data misses all the solar that is installed behind the meter or all the customer owned solar that doesn’t sell power into the market.

By gathering more information from various solar groups and companies a more clear picture can be painted. According to the California Public Utilities Commission (CPUC) the state has another 4,406 megawatts from 567,293 solar projects installed behind the meter. This group gathers data based on rebates handed out and does not track publicly owned utilities, but borrows data from state energy commissions such as Los Angeles Department of Water and Power.

After all is said and done the real power record for July 12, 2016 looks more like 11 gigawatts of solar power produced instead of the listed 8,030 megawatts previously stated. When solar numbers get posted in the future, remember a lot more is going on than is being accounted for. If this is the case for California, could it also be for other states? And if so is the United States as a whole producing more electricity through solar power than we think? The answers to these questions are unsure, but it is nice to know California’s solar sector is booming.