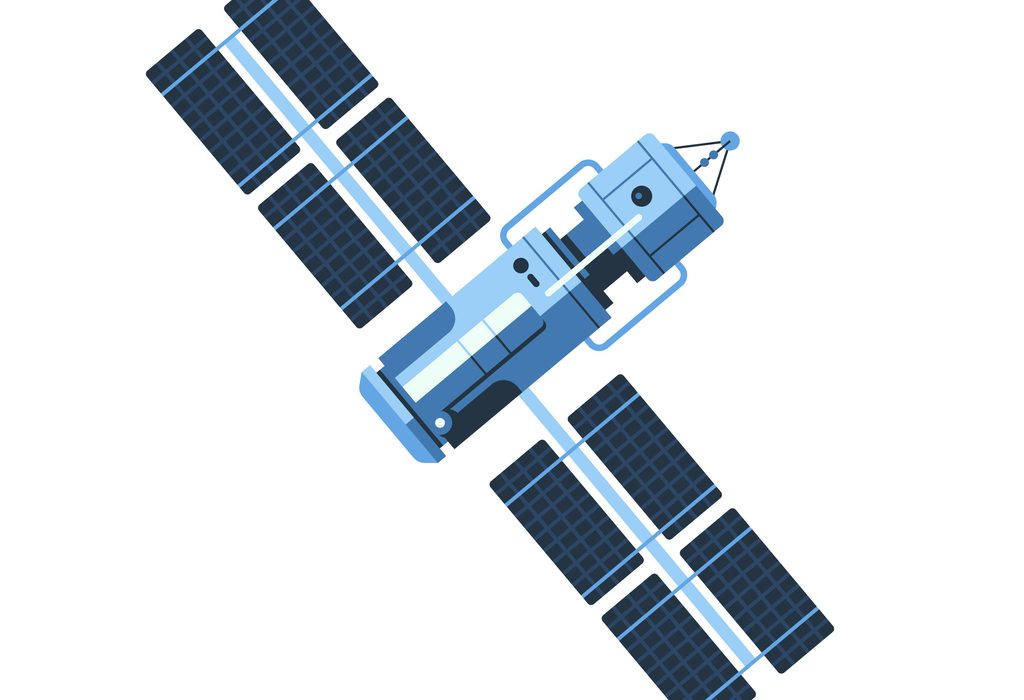 Juno is a spacecraft developed by NASA that has recently reached the orbit of the planet Jupiter. What makes Juno special is it is the first spacecraft to travel this distance using solar panels instead of radioisotope thermoelectric  generators. Being one of the lower budget Nasa projects the Juno team had to keep things simple and knew they would need to develop the spacecraft in a new way for this distance. Juno has 30-foot solar array wings outfitted with a total of 18,698 individual solar cells that put out about 500 watts of power (Popular Science). These 500 watts are more than enough to operate Juno’s science instruments and keep them warm enough to function.

The reason no other spacecraft that traveled this far has used solar panels is because the amount of sunlight at Jupiter is 25 times lower than what we get on earth and continues diminishing the farther out a spacecraft goes. Juno broke this barrier by incorporating solar design into every single element of the spacecraft. The spacecraft was designed to face the sun most of the time stocking up on power. The unique polar orbit keeps Jupiter from eclipsing the spacecraft and providing a constant stream of electricity.

How did they test it? To make sure this system worked before they strapped Juno onto a rocket, the engineers put the solar cells in a test chamber and cooled them to a frosty -290 degrees Fahrenheit, the temperature the spacecraft would live in while at Jupiter. While the panels were frozen, the team shined a very dim light on them and simultaneously blasted them with an electron gun to mimic the harsh radiation environment at Jupiter. “By doing this test we were able to calculate how many solar panels we would need in order to run Juno,” explains Rudolph. “Turns out we needed a 50-square-meter surface, and we divided that into three separate wings. (Popular Science).

Juno has traveled 1.7 billion miles at 165,000 mph to reach Jupiter and is now at the early stages of its orbit and collecting data. Juno will orbit closer to Jupiter than any other spacecraft in history and has revolutionized deep sea space missions and will set a precedent for future exploration, all due to solar panels!

Batteries: Why Does Cobalt Matter?