On December 15th, the California Public Utilities Commission (CPUC) voted to approve changes to solar Net Energy Metering (NEM) and passed a new billing plan, NEM 3.0. NEM is the name of the agreement signed between a solar customer and the utility company and governs the value of the excess solar energy exported to the grid (“export rate”). Under NEM, solar customers are able to send back excess solar energy generated during sunny hours, collect credits in exchange of that energy, and use these credits to offset consumption at night.

The original NEM agreement, NEM 1.0, had a one-to-one offset, which means solar customers were getting 1 kWh in credit for every 1 kWh they sent back to the grid. Then in July 2017, NEM 2.0 was voted: in addition to low fixed monthly costs,  solar customers were automatically enrolled in a Time-Of-Use (TOU) billing plan. Under TOU, electricity rates are lower on nights and weekends, but go up during peak hours when energy resources are in high demand. This makes solar credits sent back to the grid during those peak hours more valuable. 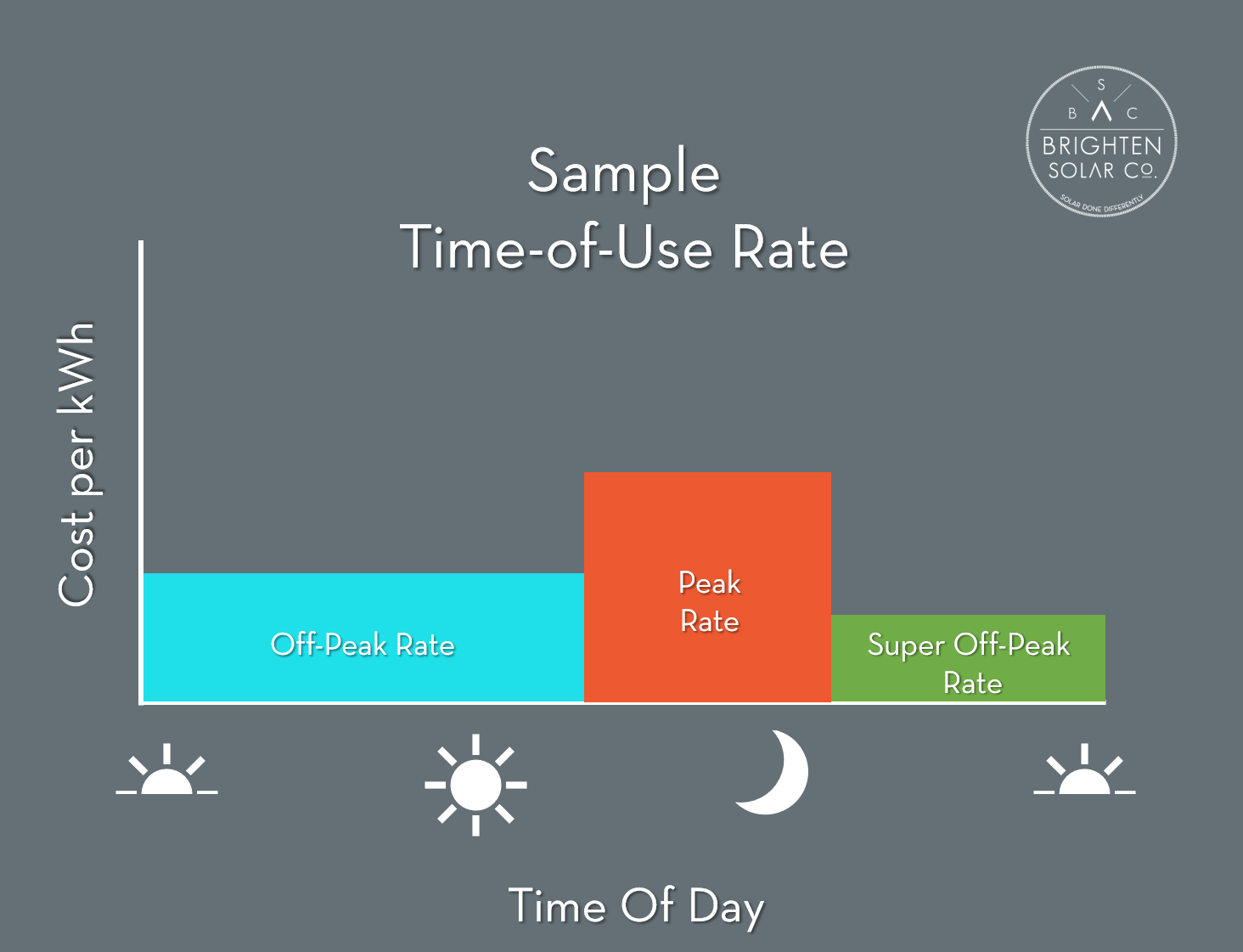 Where it is going

As much as we dislike the approval of NEM 3.0, it is not a complete surprise. In August 2020, the CPUC initiated reform for NEM 2.0, and after many discussions, hearings, changes, postponed decisions, and despite a strong opposition from California residents, the CPUC reached a verdict. Per the CPUC, one of the main objectives of this evolution is to encourage solar customers to add batteries when they go solar. This would provide relief on the grid, as well as make homes more resilient.

This vote, however, brings a major shift to the way solar customers are billed and to their system’s payback period. The countdown has already started, NEM 3.0 will officially take effect on April 14th and here is what it consists of:

• Change in the value of export rates

There is a new net-billing structure of hourly values for export rates, different every month and different on weekends. Export rates will average 8¢/kWh, down from 30¢/kWh, resulting in about a 75% reduction in the value of exports. Under NEM 2.0, the export value of each kWh was calculated based on only 6 values: off-peak, peak, or super off-peak, different in the summer vs. winter season. Under the NEM 3.0 new billing structure, export rates are calculated based on every hour of the year, also different on weekends vs. weekdays, making it very complex!

NEM 3.0 has a 9-year term called the Legacy Period, (as opposed to a 20-year term with the previous NEM agreements), which includes the lock-in of export rates. Export rates for the 9 years of the term will not be subject to adjustments every two years.

During the Legacy Period, there will not be monthly, fixed solar-specific fees. Initially, one of the proposed changes in NEM 3.0 was to charge all new solar customers with a monthly $6-$8/kW of installed solar capacity, as a grid participation charge.

During the Legacy Period, any adders will be locked in as well and remain constant for 9 years. Adders are increases to the base export rate, qualifying customers get an additional “X” ¢/kWh added onto the export value for each hour. The rates are different for low-income and non-low-income customers. Non-residential, SDG&E, and new constructions do not qualify for adders.

There is a new funding of $900 million that will be available on July 1st for the Self-Generation Incentive Program (SGIP), which is a program that offers rebates for home energy storage. 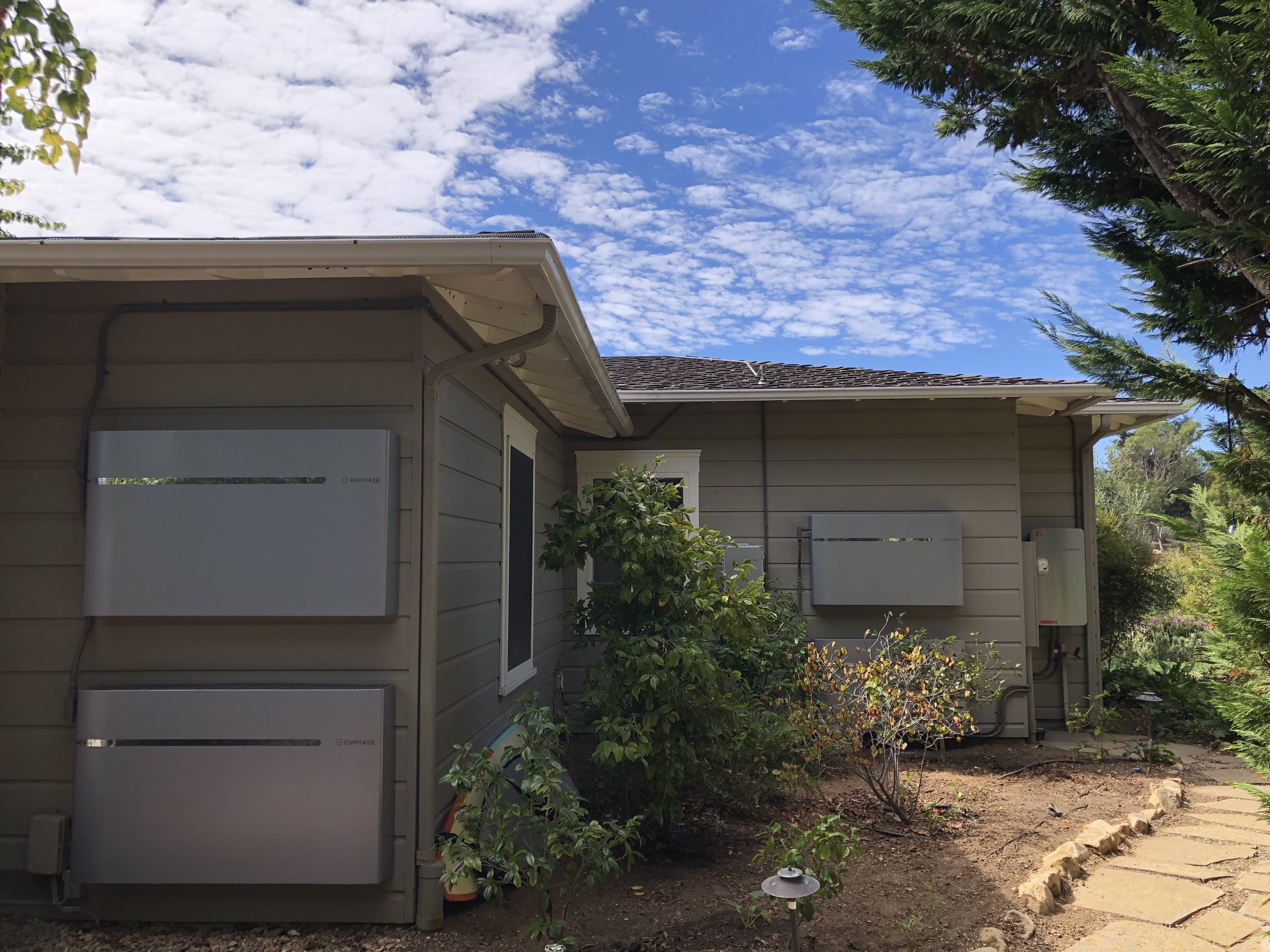 > NEM 1.0 and 2.0 customers will remain under their billing plan unchanged.

> If you already have a solar system and would like to add a backup battery system after NEM 3.0 takes effect, you will be able to stay under your current billing plan.

The large cut in export rates for solar customers directly affects the average payback period which is anticipated to increase from 6 to 9 years. This undeniably makes NEM 2.0 a preferable billing plan. Luckily there is still a bit of time to take advantage of it, but it has to be now, and we really mean now. In order to be grandfathered into NEM 2.0, you will need to have a signed contract and an interconnection application deemed complete before April 14th, as well as a system installed within 3 years.

If you have been thinking about going solar, now is definitely a good time, contact us to get started. If you already have a proposal from us, reach out to your sales coordinator now to get a contract or an updated quote!