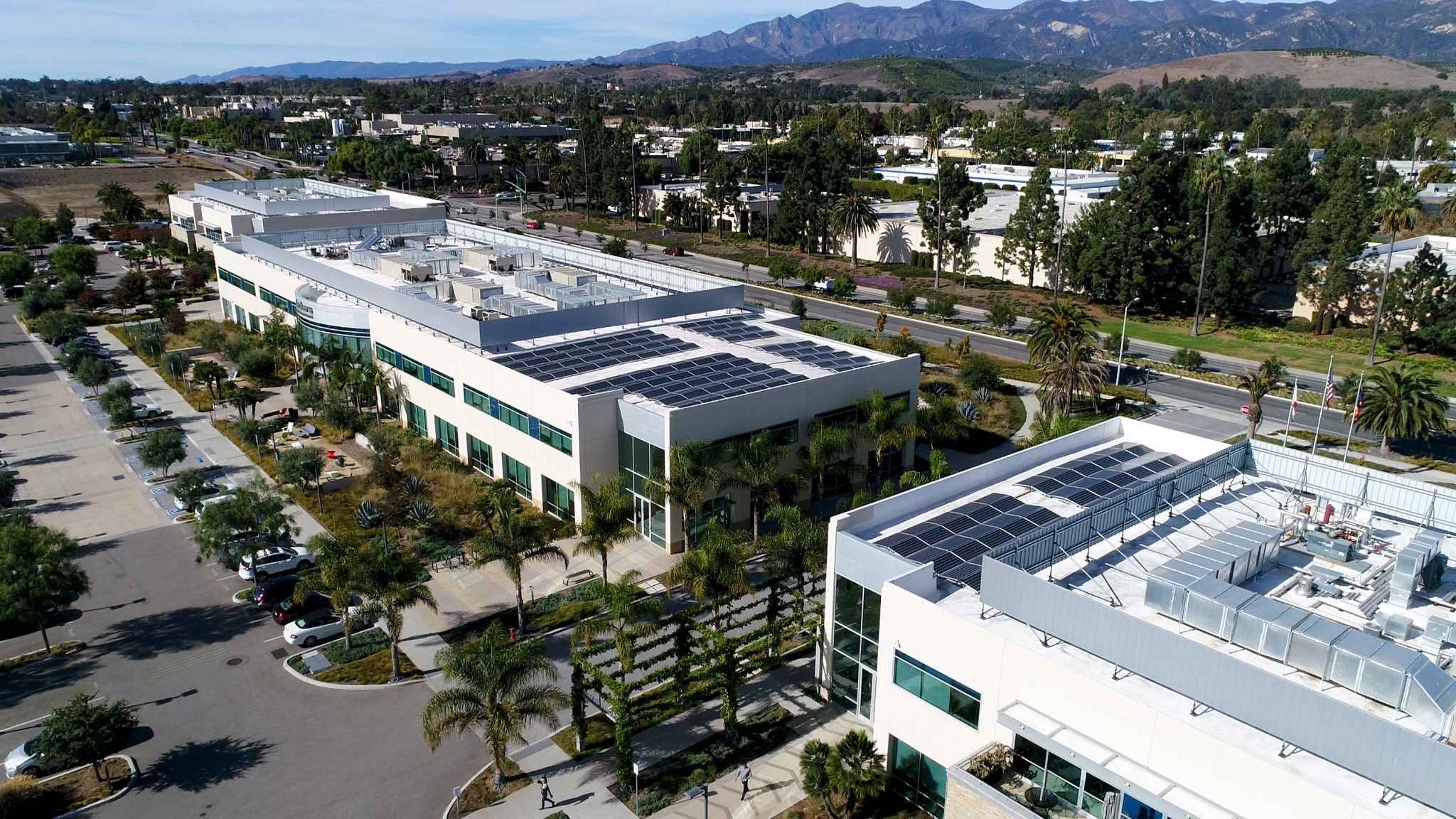 Goleta, also known as “The Goodland”, became an official city of Santa Barbara County California in 2002 after many unsuccessful attempts. Goleta, located west of Santa Barbara, was a large agricultural area made up of small farms during the 19th and 20th century with one of its biggest producers being lemon fields. In the 1940’s, due to a Japanese submarine attack on a nearby oil field in Ellwood, Goleta became an airport for the marine corps. In present day the University of California, Santa Barbara makes up the land in Goleta that was once the military airport.

With a population of roughly 30,000 people Goleta is a city that gives the residents and any tourism plenty to do. The beaches, such as Goleta Beach Park, live up to the California expectations with soft sand and warm waters. If you want to catch a surf check out one of the many local spots like Sands, Campus Point, or El Capitan. Old Town Goleta is a nice scenic area of the city with some great lunch locations. During Butterfly Season monarch butterflies migrate to the Goleta Butterfly Grove in the months of October-February as thousands of the butterflies come to escape the winter season.

Goleta is an environmentally friendly community and is home to one of the most environmentally thinking universities in the United States in UCSB. Brighten Solar Co. hopes to continue this tradition by informing the people of solar benefits and bringing innovative solar panel design to Goleta, CA.