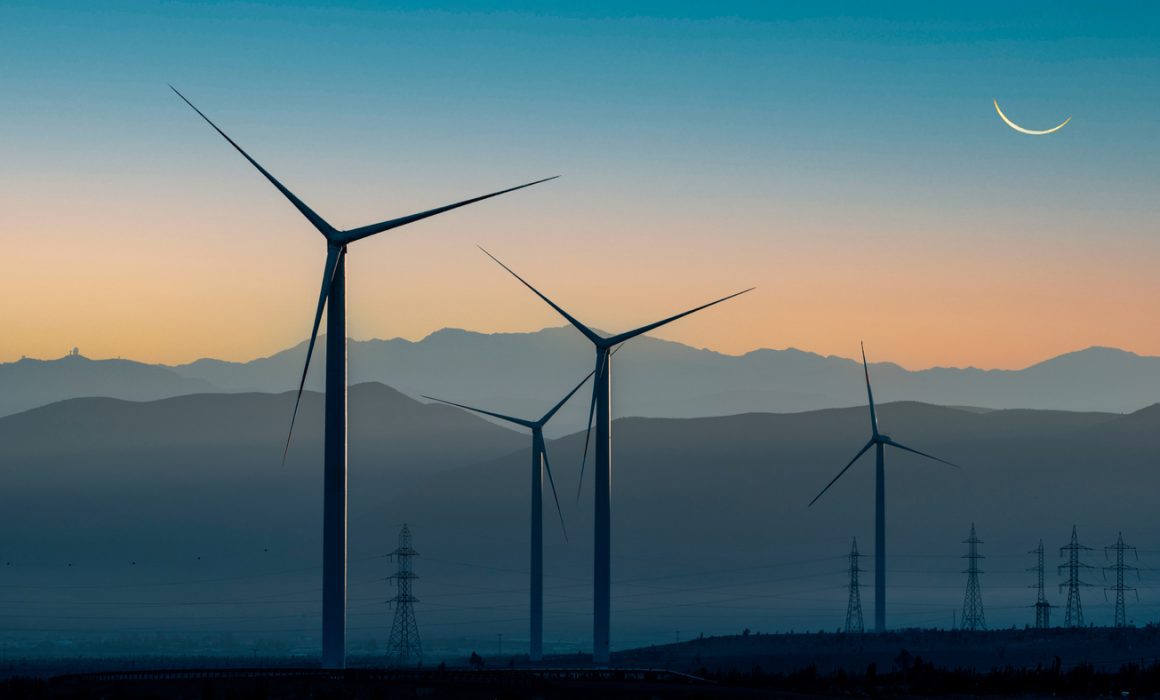 If the direct consequences of global warming on the fauna and flora are now irrefutable, what about its impact on the global economy? According to a recent study published by the magazine Nature, the rise of temperatures negatively affects productivity. And as temperatures keep rising, this is the global economy that is threatened.

The study breaks down productivity into two areas: agricultural and non-agricultural. The agriculture is easy to explain, as crops and farms are most productive and provide the most in certain climates and conditions. When these temperature ranges begin to shift as a result to global warming agriculture is affected in a negative way and see less production.

There is no concrete study to explain the reasons why productivity in the non-agricultural area although the results are there. Rising temperatures also affect different parts of the world in other ways. Productivity would increase in cold northern countries while negatively impacting topical areas, thus, worsening global inequality.

The global GDP per capita could be 23% lower in 2100 than it would be without any warming. Will this new evidence trigger a reaction from political leaders?

Brighten Solar Co. at Solarthon 2015!Who won the 2015’s edition of the Solar Decathlon?