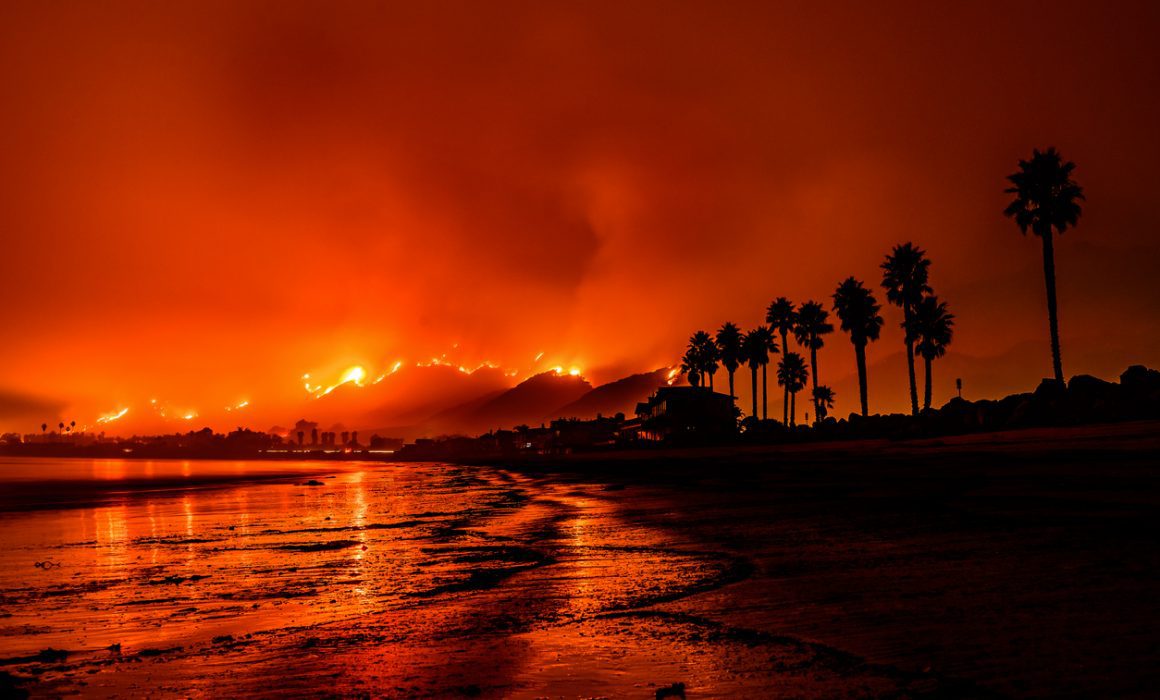 Nestled between the Pacific Ocean and the Santa Ynez mountains, Santa Barbara is widely considered to be one of the most picturesque locations in the country. Each year, millions of tourists are drawn to the coastal region and its Mediterranean-style climate. Local residents often boast about the perfect weather of the Central Coast, rarely experiencing extreme lows or highs. While the moderate weather may give the impression of a healthy climate, Santa Barbara and Ventura Counties are actually experiencing some of the fastest warming average temperatures in the country. Ventura County ranks as the fastest-warming county in the Lower 48 states, with an average temperature increase of 2.6 degrees Celsius (4.7 degrees Fahrenheit) since pre-industrial times. Santa Barbara follows closely behind with an average increase of 2.3 degrees Celsius (4.1 degrees Fahrenheit).

This means both Ventura and Santa Barbara counties have already exceeded the widely recognized “2 degrees Celsius” threshold recommended in the Paris Climate Accords – and it is important to note that the temperature increases have not been harmless. In fact, these two counties are no stranger to the drastic effects of climate change.

If you are a resident of California, you’ve likely seen firsthand some of the impacts of these increasing temperatures – across the state, we have experienced historic droughts, sea-level rise, loss of kelp forests, and record-breaking wildfires. In December of 2017, Santa Barbara County was devastated by the Thomas Fire, effectively proving that fire season is now year-round. Burning more than 280,000 acres, the fire became the largest wildfire in state history at the time – only to be surpassed by another less than a year later.

Thomas Fire continued to burn until a storm rained down weeks later, extinguishing the flames and simultaneously causing a devastating flood. The combination of scorched earth and several inches of rain created a catastrophic mudslide that resulted in 23 deaths and more that two billion dollars in damage. The natural disaster and its casualties rocked our community, forcing many of us to take stock of the imminent dangers of climate change.

Santa Barbara County has also experienced the impacts of climate change in regards to sea-level rise and erosion, particularly in the Isla Vista community. With homes and apartment complexes built right along the bluffs, there have been instances of buildings being condemned and local students forced to find new living accommodations. As the cliffs erode, some buildings are determined unsafe for students to live in; this results in resident displacement in an already overpopulated community.

As for why our region is warming extremely fast, scientists do not have a clear cut explanation. There are a variety of factors that likely play a role, but they all circle back to one major point: human actions have a direct impact on our climate. We must make major changes in the way we consume as well as the way environmental policies and regulations are determined. Collectively, we need to recognize the impacts of climate change and rally behind a plan for our future.