The Santa Barbara Independent polls its readers each year to identify and recognize the community’s favorite businesses and services. The poll includes categories ranging from food and drink, to living well, to housing.

This year a new category was found on the ballot: Best Solar Company. In previous years, solar installers were lumped in with other general contractors and builders, but in a place and time where the energy system is quickly changing, solar has matured to its own marketplace.

After a nomination round and a final vote, Brighten Solar Co. was voted Best Solar Company in Santa Barbara. WOW! 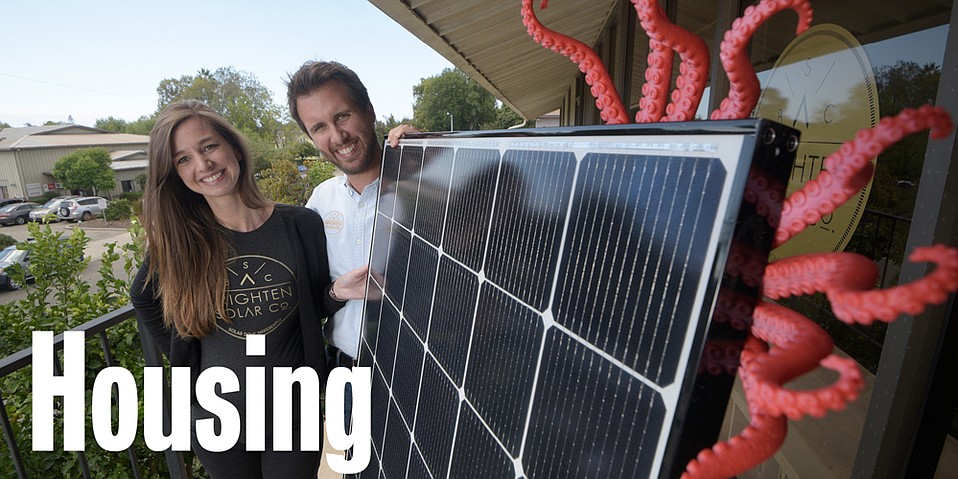 We have been privileged to win several awards in the last few years, but this one is special. This award means so much more because it comes from you: our clients, friends, and supporters. We are not the oldest solar installer in Santa Barbara nor are we the largest, but we are on our way to installing our second megawatt of residential and commercial solar panels in Santa Barbara County, and installed more solar than any other company last year. We have grown so quickly due to the passion of our staff and by treating our customers the way we believe they should be treated: as leaders and heroes for choosing to switch to solar energy.

We are so grateful for everyone’s support and look forward to bringing more renewable energy to Santa Barbara and the surrounding Central Coast!